Neor lake is located about 60km from the city of Ardabil in East Azarbayejan, is situated at Baghru Heights of the Talysch Mountains at 2500m. Despite its shallow characteristics, it is a scenic, yet a relatively secluded location.

The lake itself has a special mystic characteristic particularly during early spring, which makes it an attractive camping location.

However, the main attraction in this area is the beautiful track form the Neor lack to the seasonal village of Subatan.

This is a relatively easy tracking program about 20 km long, with most of the route being downhill.

The best time for this program is early spring which provides the best site seeing opportunity, from lush greenery to snow covered slopes.

It is best to arrive at the lake by early afternoon in order to have adequate time to both enjoy the view and also to set up camp. Even so by early spring most of the snow around the lake has melted (early April), it is best to be prepared for a chilly, but enjoyable night.

Early morning start up is recommended particularly if you are in a mixed group with different preparations. The route itself is beautiful with plenty of scenic views including a beautiful waterfall. You should also be prepared to cross the main river several times, which in this time of the year is in full blast.

It is also important to have a proper navigation system, or an experienced guide. This becomes more essential as you get closer to Subatan which during this time of the year, it may be covered with a thick fog. As the result, it may become difficult to find the route in the later afternoon and lower altitude.

The program should be completed under 8 hours of leisurely hike, with enough time to do some nature photography.

Subatan itself is a very scenic location which is worth spending at least a half day for site seeing. It is also advisable to reserve a location in Subatan in advance to spend the first night.

You will also need to arrange for transportation to the city of Talesh the next day, which is usually serviced by pick up trucks, which in itself can be an experience.

Overall, this can be a very nice and scenic two day program with plenty to see and enjoy. 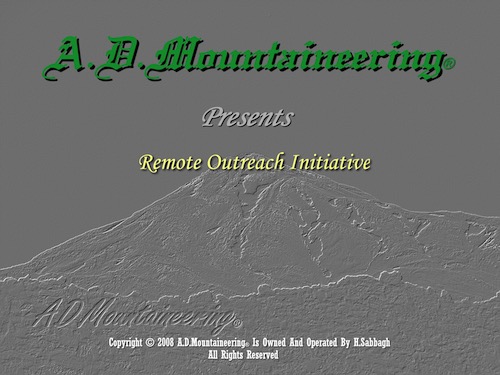